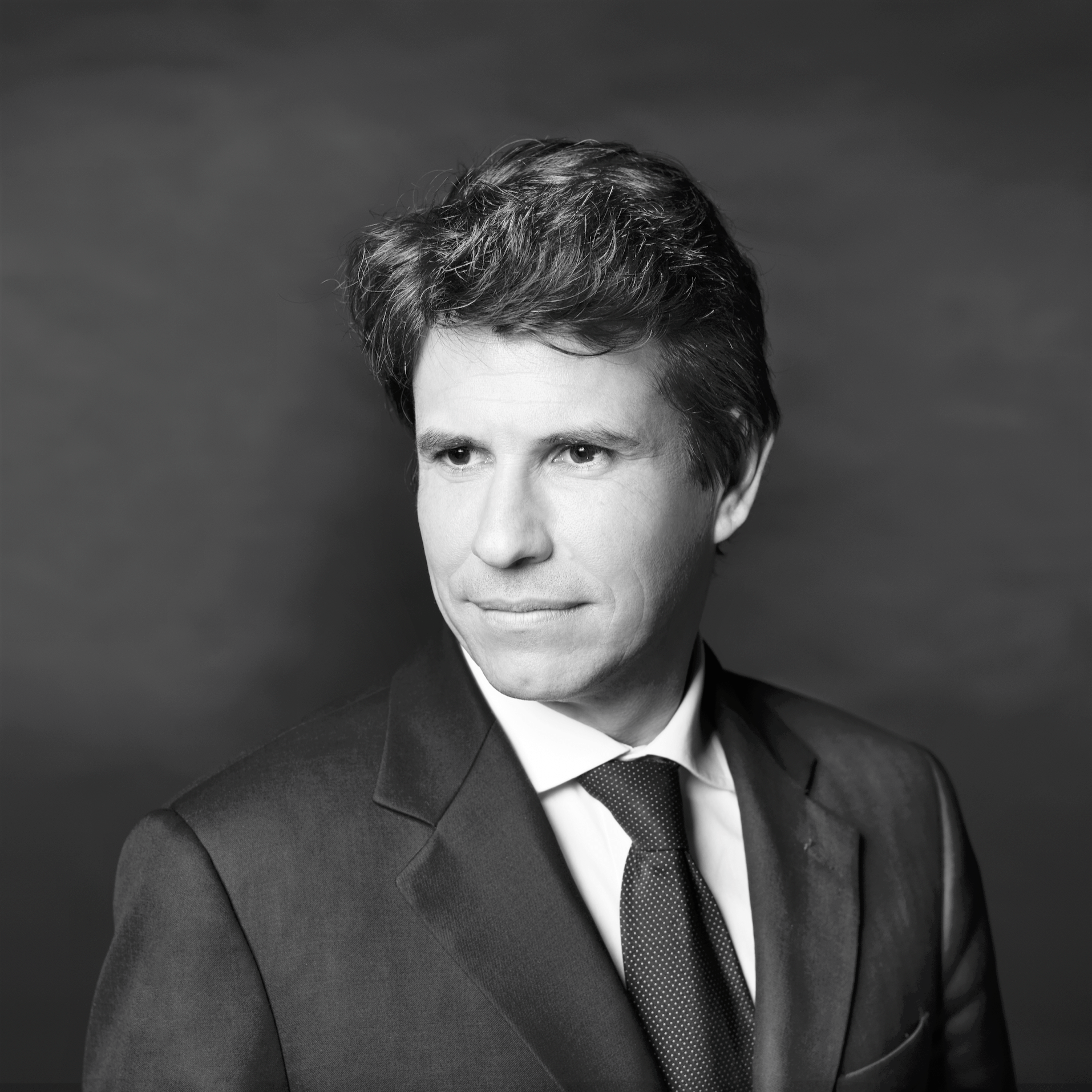 Luca Bertacchi has gained, during more than 25 years, an extensive, significant experience mainly in the Financial Services sector after having started in the M&A department at a major Italian utility corporation which he eventually left for being appointed as Senior VP-Corporate Origination at Unicredit Group Investment Banking.

Luca was then hired by Lombard International Assurance, first as MD Italy and, after having successfully built the local team, he was promoted as Head of Central and Southern Europe where he created the various branches in all the key markets of the Company; finally, he served as Global Director of Strategic Partnerships, based in Switzerland.

He is graduated in Engineering and Management at the Polytechnic University of Milan and holds an Executive master’s degree in Corporate Finance from SDA Bocconi.

Luca is fluent in English and Italian.