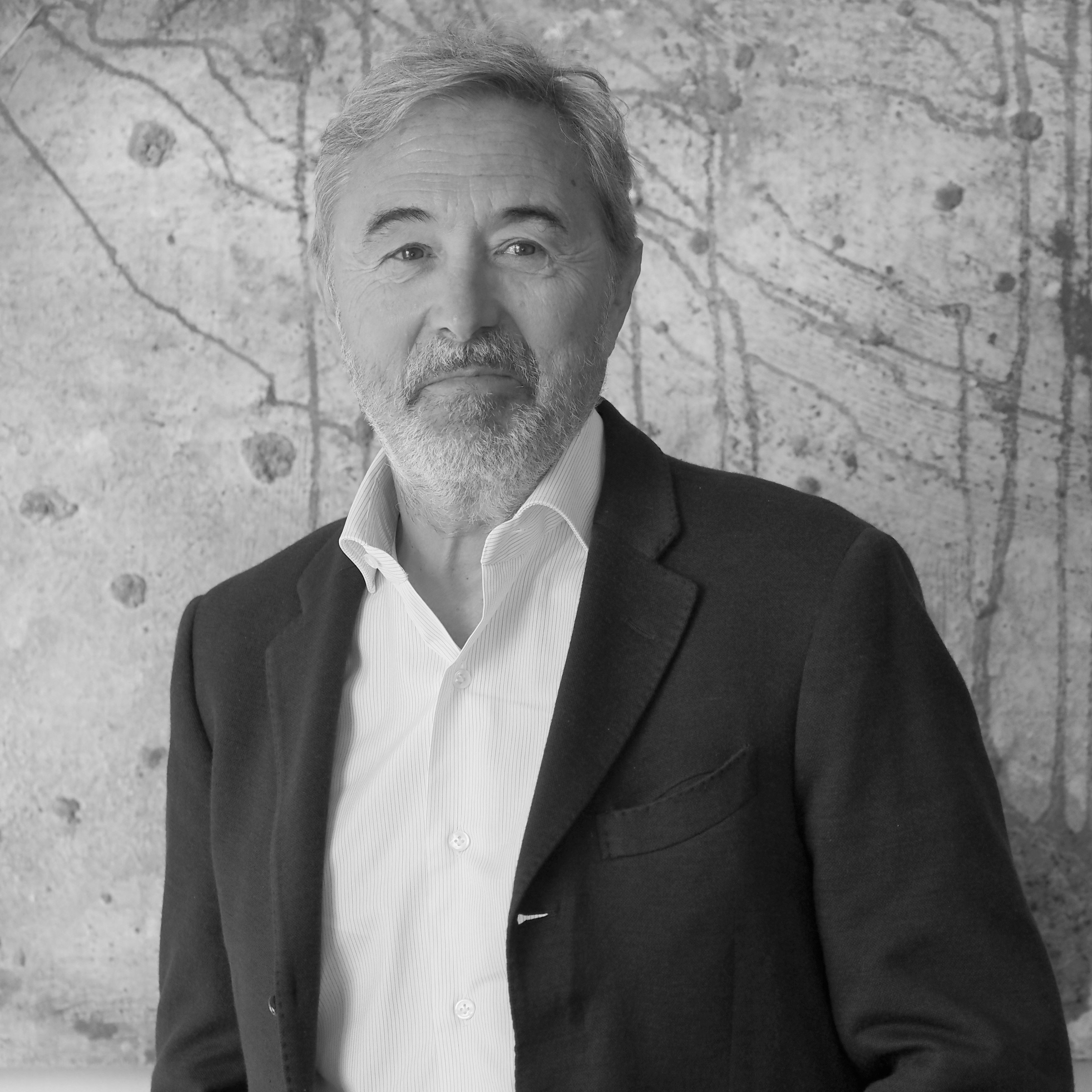 Miguel Codina is the Managing Partner of Alexander Hughes Spain and Head of Spain and Spanish speaking South America regions.

Miguel Codina has been in the Executive Search business since 1990 when he founded his own strategic consultancy and executive search company. His firm later became Alexander Hughes Spain with offices in Barcelona and Madrid.

At the beginning of his career Miguel worked in Banco Vizcaya (today BBVA). He was Director, carrying out the various functions of commercial bank Director.

From 1984 to 1990, Miguel worked for Grupo Cirsa, at the time European leader in the leisure sector, specialized in games, hotels and casinos. As Operations Manager, Miguel was in charge of the game sector and the manufacturing and commercialization of its products.

Miguel has law degree from University of Barcelona (1979) and an MBA in ESADE (1983) and he speaks Spanish and French.

Miguel Codina was born in 1954, is married and has two children.

The talent – not just moving money

Significant positive signs are detected in the Spanish economy