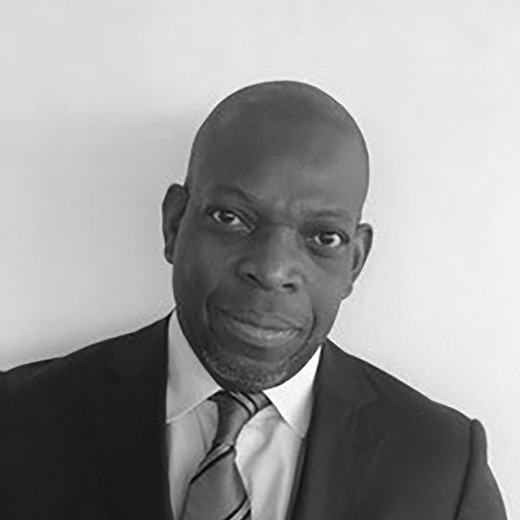 Patrick Placktor is Managing Partner Europe-Africa at Alexander Hughes|AfricSearch based in Paris.

Patrick has more than 25 years of experience in human resources as HR Director for multinationals in retail, FMCG, Real Estates and communication markets.

Prior to joining AHI-AS Patrick worked   as Consultant, managing changes and transformation projects and hunting leaders for major international corporations.

His sector of expertise is in Retail, FMCG, Real Estates & Communication.

Patrick Placktor holds an MBA from the International University of America in San Francisco, a BA in Economics from the University of Angers and an Executive Education in Strategy from HEC Paris.

Africa, continent of Talents and Challenges