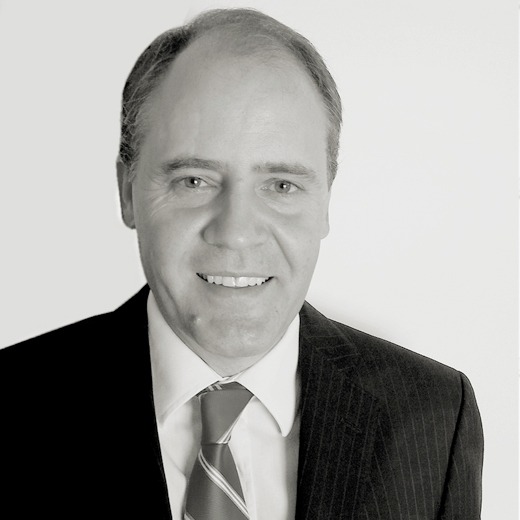 Fivos possesses deep expertise in talent strategy and succession planning as well as in helping companies attract and select their leadership teams. He works closely with clients across all sectors and provides Executive Search services focused on CEOs, Boards and other senior executives for both Greek and global companies.

Before joining Alexander Hughes, Fivos worked as a management consultant at the Hay Group in New York and Athens. He also worked at Saatchi & Saatchi Advertising in Greece, handling major accounts and functioning as an internal advisor regarding organizational and HR issues.

Fivos earned a Bachelor’s degree with a concentration in Psychology and Philosophy from Boston University and a Master’s in Organizational Psychology from Columbia University in New York.

When not working, Fivos enjoys spending time with his wife and three kids, sports, and the outdoors.