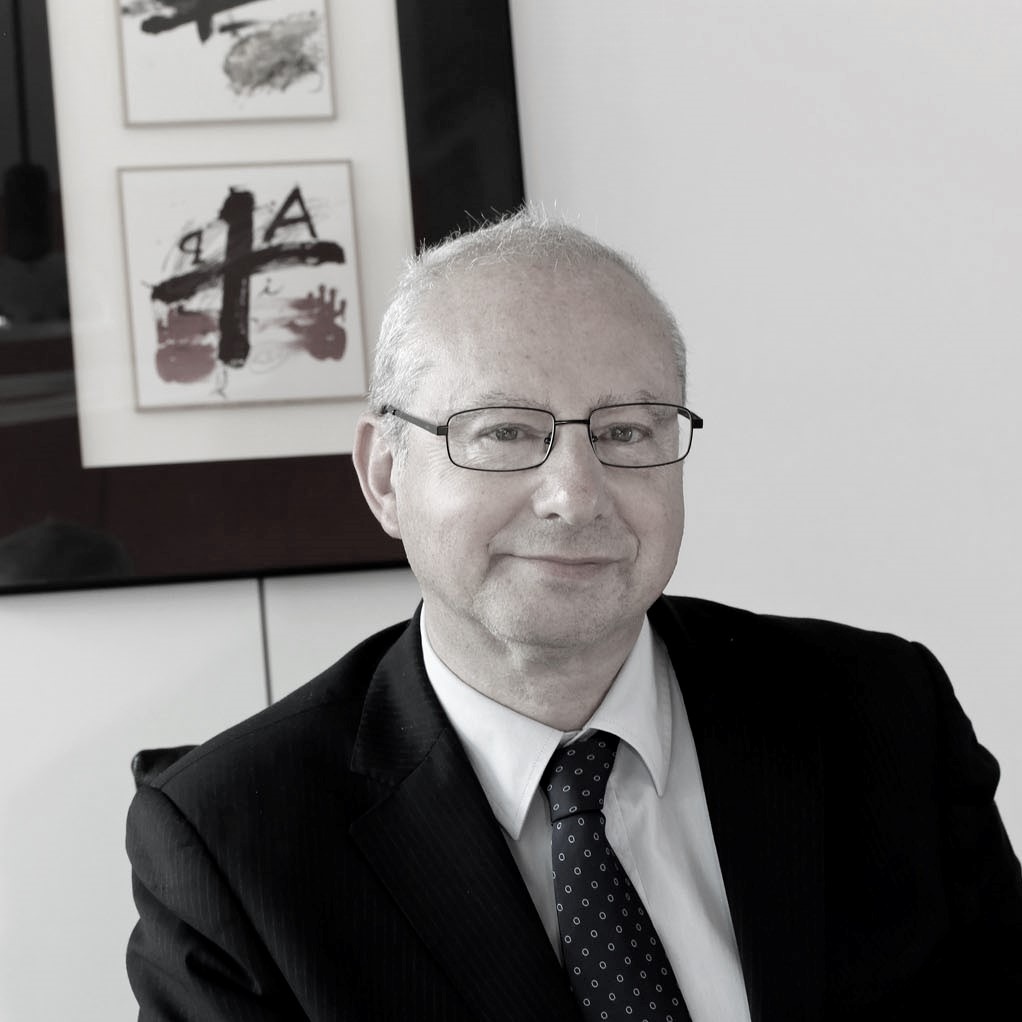 After several years in the service industry at Paris Airport and RATP, Guy held various management positions in the real estate sector as well as in the health and social economy sectors.

He was successively appointed Director of Real Estate and Logistics and member of the Management Committee of Assistance Publique-Hôpitaux de Paris, then within the Caisse des Dépôts group, Deputy Chief Executive Officer of Icade and then of SNI.

Since 2003, as Deputy CEO or CEO, Guy had the opportunity to lead multiple operations of diversification, innovation, transformation and change management.

At the end of 2015, Guy joined the Croix-Rouge Française, France’s leading non-profit organization, where he was appointed Deputy General Manager until October 2021.

He then spent eleven months as a transitional general manager at Arcade VYV promotion.

Guy holds a degree in logistics and a doctorate in management from the University of Paris-Dauphine, and is a graduate of Sciences Po Paris. He is also a former auditor of the Centre des Hautes Etudes sur l’Afrique et l’Asie Moderne and of the Institut des Hautes Etudes d’Aménagement des Territoires.

He is a Chevalier de la Legion d’honneur.