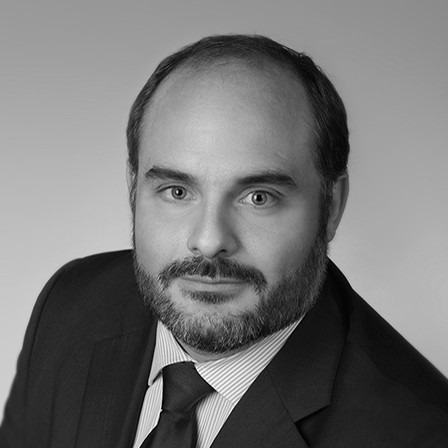 Julien Rozet is the CEO of Alexander Hughes and the Chairman of the Executive Board.

Julien’s core expertise is mainly in the Industry, Energy, and Financial Services sectors.

He began his career in the United States as part of the Merger and Acquisitions team of BNP Paribas in New York. There, he principally worked on transatlantic operations in the Steel, Aeronautical and Defence sectors.

He then joined the auditing and evaluation team of Arthur Andersen in Paris to particularly work in the Industrial Manufacturing sector.

Prior to Alexander Hughes in 2005 as Senior Consultant in France, Julien regularly managed senior executive roles searches across Oil & Gas and Energy markets. Then he took additional responsibilities in the international development of the Group.

In 2009, he became President of the Management Board and  launched a new group organization developing a wide and solid worldwide coverage, especially in North America, Asia and Middle East regions.

Julien Rozet is a graduate of HEC in Paris and earned a Master’s degree from the University of Saint-Gall in Switzerland. 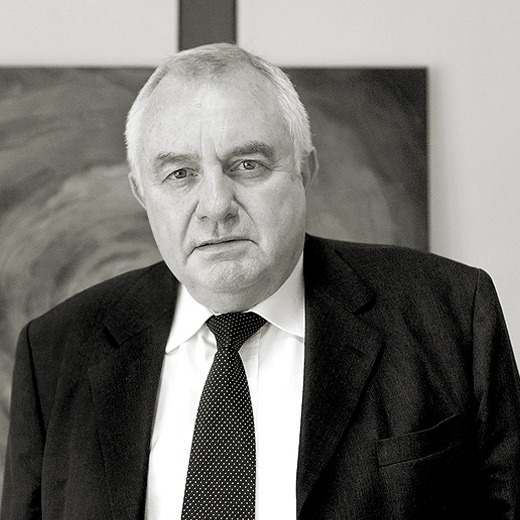 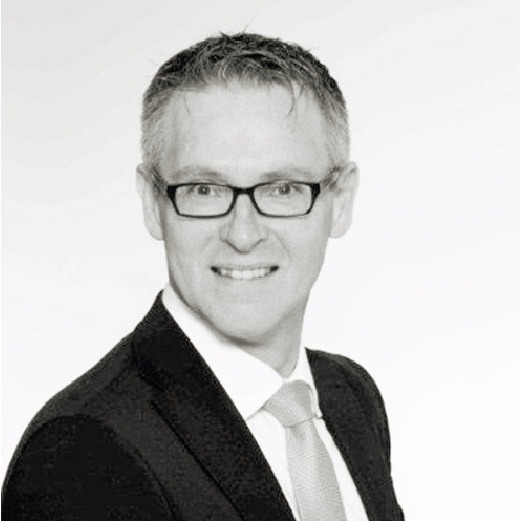 In the age of disruptive technology, management diversity helps 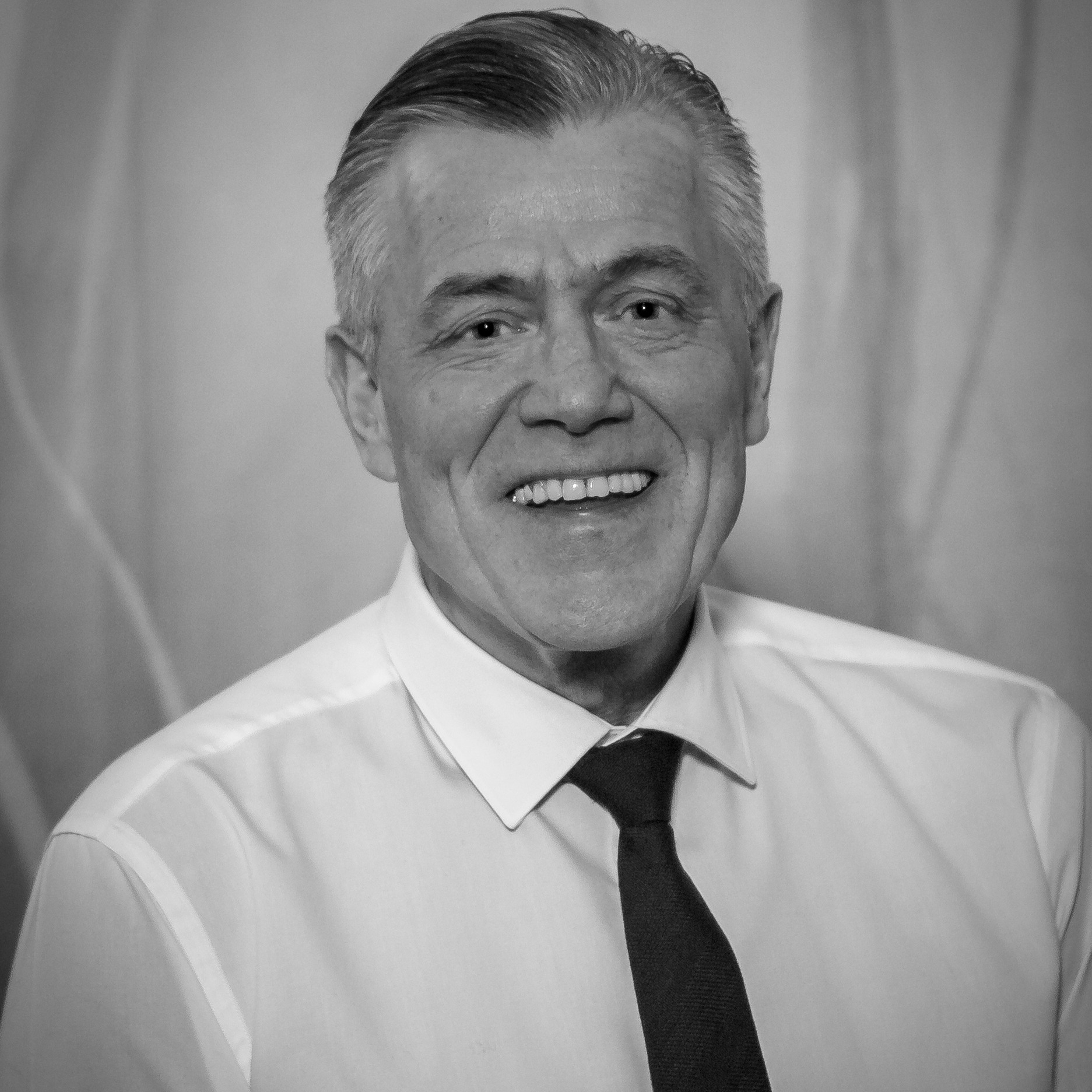 Executive Team Assessment – Getting ready for your next challenge 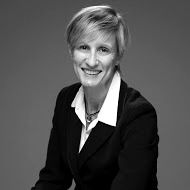 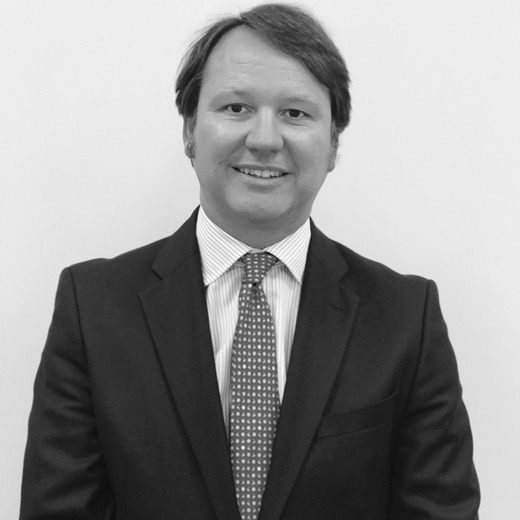