Alexander Hughes is pleased to announce the opening of two offices in New York and Miami .

Paris, France: Alexander Hughes, a leading global executive search firm based in Paris, France, announced today that it has expanded its presence in the U.S. and China. Alexander Hughes will now deliver more of its full-time services in the U.S. from offices in New York and Miami. The company’s Shanghai office will service needs across Mainland China.

“We are enthusiastic about the global momentum that we see developing at Alexander Hughes. On the one hand, we are maintaining our market shares in regions where our firm’s strong historical presence gives us an edge, while speeding up our development efforts in the large and dynamic American and Asian markets,” said Maurice Rozet, Chairman of the Supervisory Board and founder of Alexander Hughes.

Following multiple acquisitions in Brazil, India, Hong-Kong and Australia in 2012, Alexander Hughes today is one of the few, fully integrated search firms offering Executive Search and other leadership services on a global basis. Expanding the company’s reach and range of services in the U.S. and China forms part of a broader strategy implemented over a year ago to support an ever-expanding global client base and grow beyond the company’s traditional European territory.

“The core values of our Group and its commitment to excellence have been the driving force of Alexander Hughes for the last couple of decades. During the last few years, our strategy has been to export our model outside Europe and build a strong brand, by creating a fully integrated, global firm, with the same quality standards everywhere, in EMEA, in Asia-Pacific or the Americas,” said Julien Rozet, CEO of Alexander Hughes. 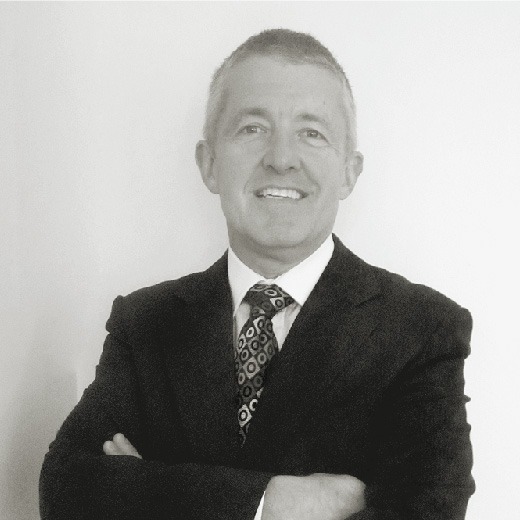 What pushed CXOs to the edge in Covid world 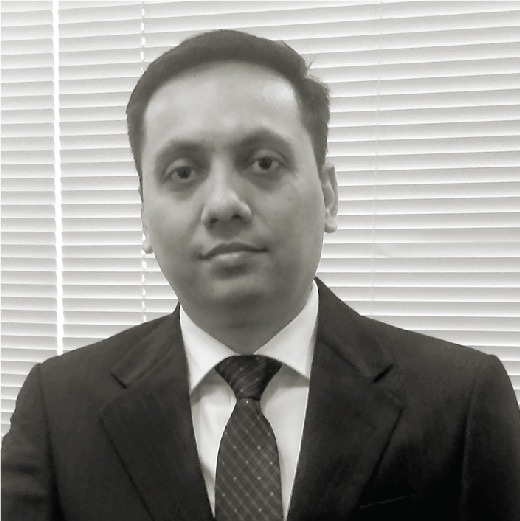